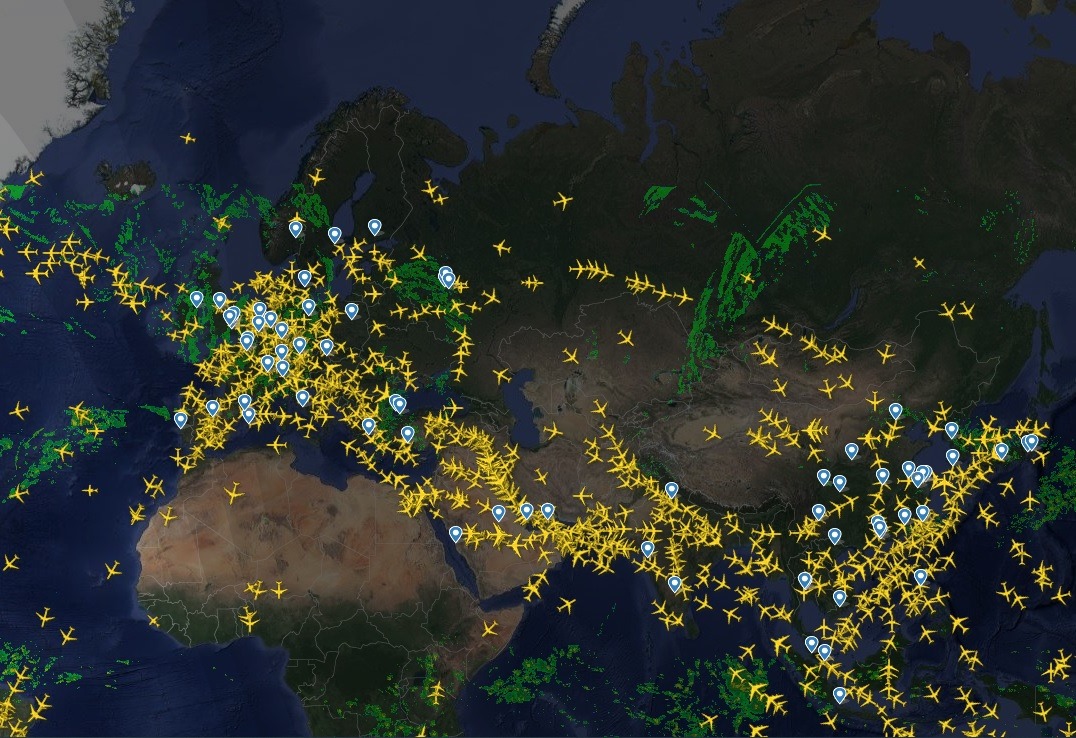 Icelandair Group CEO: We are not going to fly to China until 2022

President and CEO Icelandair Group Bogi Nils Bogason told Flugblogg, they will not launch direct flights to China at least for the next two years.

Several Chinese airlines have announced direct flights to Keflavik in the summer schedule 2020. In 2018 Icelandair was dealing with getting approval from Russian authorities for cross flights to the East. According to some news, Russia had denied the requests from Icelandic airlines. However, later it was revealed that there were no issues with getting the approval, but Icelandic airlines were not happy with the price. The standard fee for using airways across Siberia in Russia is $100 per person per flight, which is too much from an Icelandic point of view. Russian authorities had declared that there are no discounts for any airline.

Today Bogi Nils Bogason told Flugblogg, the price is still the main object on the table for negotiations. “The structure of the agreement has changed. We got the approval, but we have to negotiate the price, which was not settled,” – said Bogi Nils Bogason.

Commenting on opportunities of growth with passenger’s flow from China, he said that Icelandair taking it into account and established codeshare flights for this. “China is a very important market for us, even we do not fly there directly. We have been seeing the growth of Chinese tourists last year around 5%. We cooperate with Finnair with codeshare flights via Helsinki for bringing Chinese tourists. Also via some other airports, for example, Frankfurt, and so on,” – Bogi Nils Bogason told.

However, the direct flights are not in the plans of Icelandair. “We have the option to do that, but this is not our main focus now to fly to China. Maybe in the long term, we will look into that option, but definitely not this year or next year either. Our main focus now is to improve the profitability of our current network,” – Bogi Nils Bogason told Flugblogg. 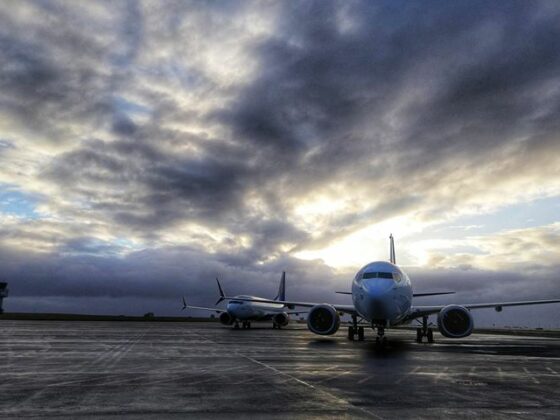 Icelandair Group CEO: We plan to operate 737 MAX, and the option is to add Airbus A321LR to them 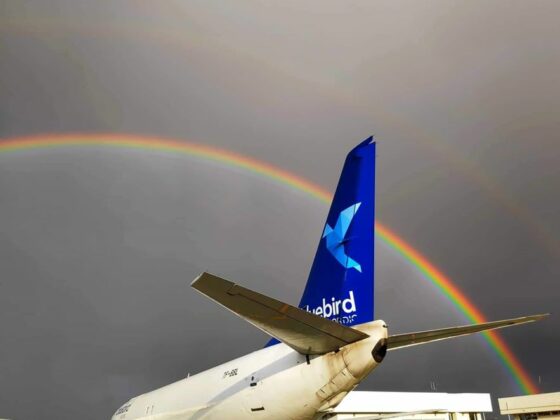