Icelandair planned 509 flights between the United States and Iceland while announcing a 30-day ban on US President Donald Trump’s entry into force under Isavia’s flight plan. The ban is set to take effect Friday, 13. Icelandair had scheduled almost 1,900 flights to and from the country during the next month, from which to and from the US accounting for 27% of those flights, reported by Viðskipblaðið.

In February, Icelandair transported 57,000 transatlantic passengers travelling across the Atlantic between North America and Europe with transit through Iceland. It was 25% of all Icelandair passengers in February.

Icelandair announced last week that 2% of the airline’s flights in March and April will be cancelled due to falling demand for air travel following the proliferation of the crown virus. At the beginning of the week, the company said that more flights would probably have to be cancelled and that the revision of the company’s flight plan would be over.

Equity prices in the company had dropped 41% over the past month yesterday. Icelandair had already cancelled its earnings forecast for the year. Icelandair was operating at a loss of ISK 7 billion in both 2018 and 2019, and the grounding of Boeing 737 MAX aircraft caused much damage to the company last year. 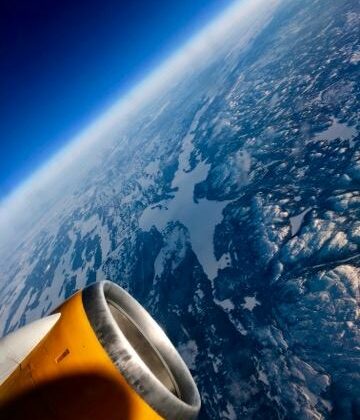 Icelandair expresses uncertainty due to coronavirus 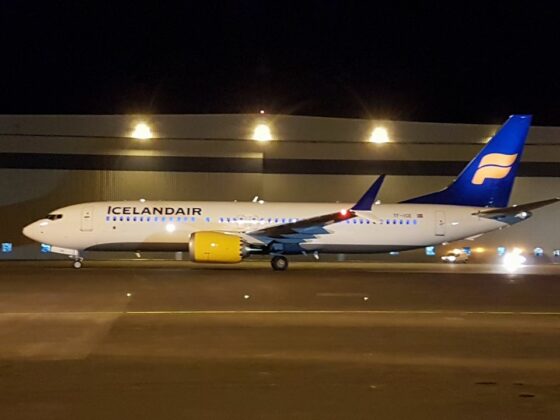 Icelandair asked its employees to take an unpaid vacation