The incident took place at Keflavik Airport on September 12, 2017. Oryx jet had ordered ground services from IGS. During the load of catering, the IGS employee hit the aircraft with a service truck. Later it was revealed that the employee did not have the rights to operate such a equipment and necessary experience.

As a result of the damage it was not possible to fly with passengers from Iceland as planned. Repair took almost two months before the plane came into service again. Oryx Jet requires compensation for the cost of the repair as well as loss of revenue during the repair period. Compensation is also required for the reduced value of the machine. The claim amounts to £ 5,582,000, $ 1,360,000 and plus damages from September 2017 and penalties from mid-December of the same year.

Based on the current exchange rate, the value of the claim is just under ISK 1.3 billion. The airline claims for payment in Icelandic krónur according to the Central Bank of Iceland’s central rate on the date of the loss, totaling just under ISK 956 million.

No summer jobs in Isavia this year, 30 people were dismissed in Duty Free in Keflavik 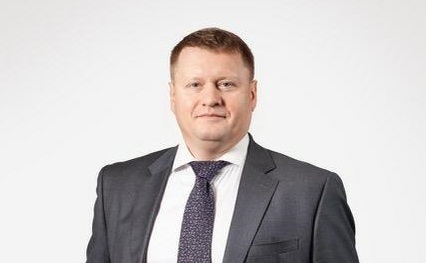 WOW air gets the new Country Director for Russia & CIS