More than one hundred of Icelandair’s scheduled flights have been cancelled for the first four weeks of September, according to Túristi.is. Icelandair has significantly reduced plans for next month, and employees were notified of this later yesterday. Uncertainty about the opening of borders and increased travel restrictions explain these changes.

The airline’s management expected that the activities would increase steadily in the near future, and the number of flights in September should be more than a third more than now, thus
the activity would have been equal to 37 percent of Icelandair’s plan a year ago. In comparison, today it is just about a fifth of what it was last year.
Mostly the flights between Iceland and North America will be affected. In addition, the frequency of travel to a number of European destinations will not increase as the next month progresses, as originally planned. It means that Icelandair’s activities in September will be on a par with August, or about a fifth of what they were at the end of last summer. In terms of passengers, the downturn is even greater because now the jets are not as dense as before.
Total
51
Shares
Share 51
Tweet 0
Share 0 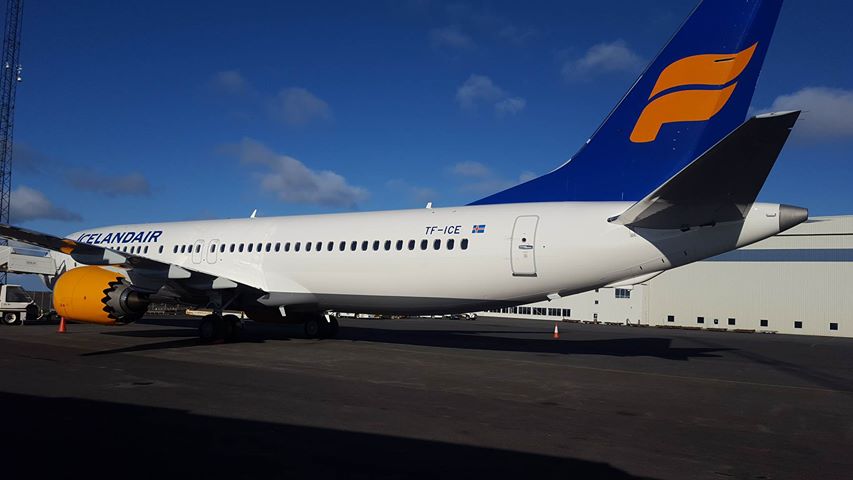 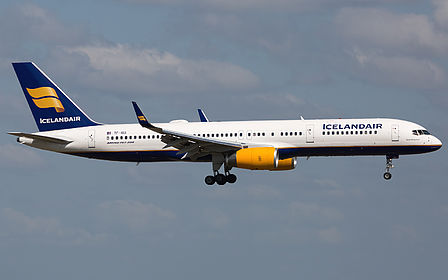 Icelandair Boeing 757 has diverted due to engine failure