Icelandair’s Board of Directors proposes to approve that the company’s senior executives can receive a bonus of up to 25 percent on top of their salaries, in addition to stock options for shares that are currently valued at around ISK 2 billion, RÚV reported. The board says the bonus is an incentive for managers to perform excellently and reduce the risk of them quitting at short notice.

Information on the bonus system can be found in the Board’s announcement of the contents of the company’s Annual General Meeting to be held on 3 March 2022. According to an accompanying document, top executives can receive a 25 percent bonus on top of their salaries. The bonuses should be based on the management’s performance assessment and certain stages in the company’s operations. 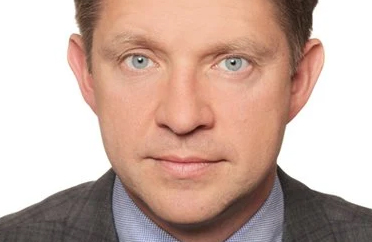 Shares in Icelandair are now sold at a price of 2.24. Accordingly, 900 million shares are valued at 2 billion ISK and sixteen million better. The board’s announcement states that the company’s cost for the incentive system is estimated at 3.6 million dollars, which is the equivalent of 450 million ISK. However, this does not call for financial outlays, as new shares will be issued to support the bonus system.

Icelandair has lost a lot of money in recent years. The company has been operating at a loss for the past four years, from 2018 to 2021. The largest loss was in 2020 in the first year of the covid epidemic.

The salary of Icelandair’s CEO increased by almost half between years, despite airline’s loss of over ISK 13 billion

The first A320neo of Play airline got the livery