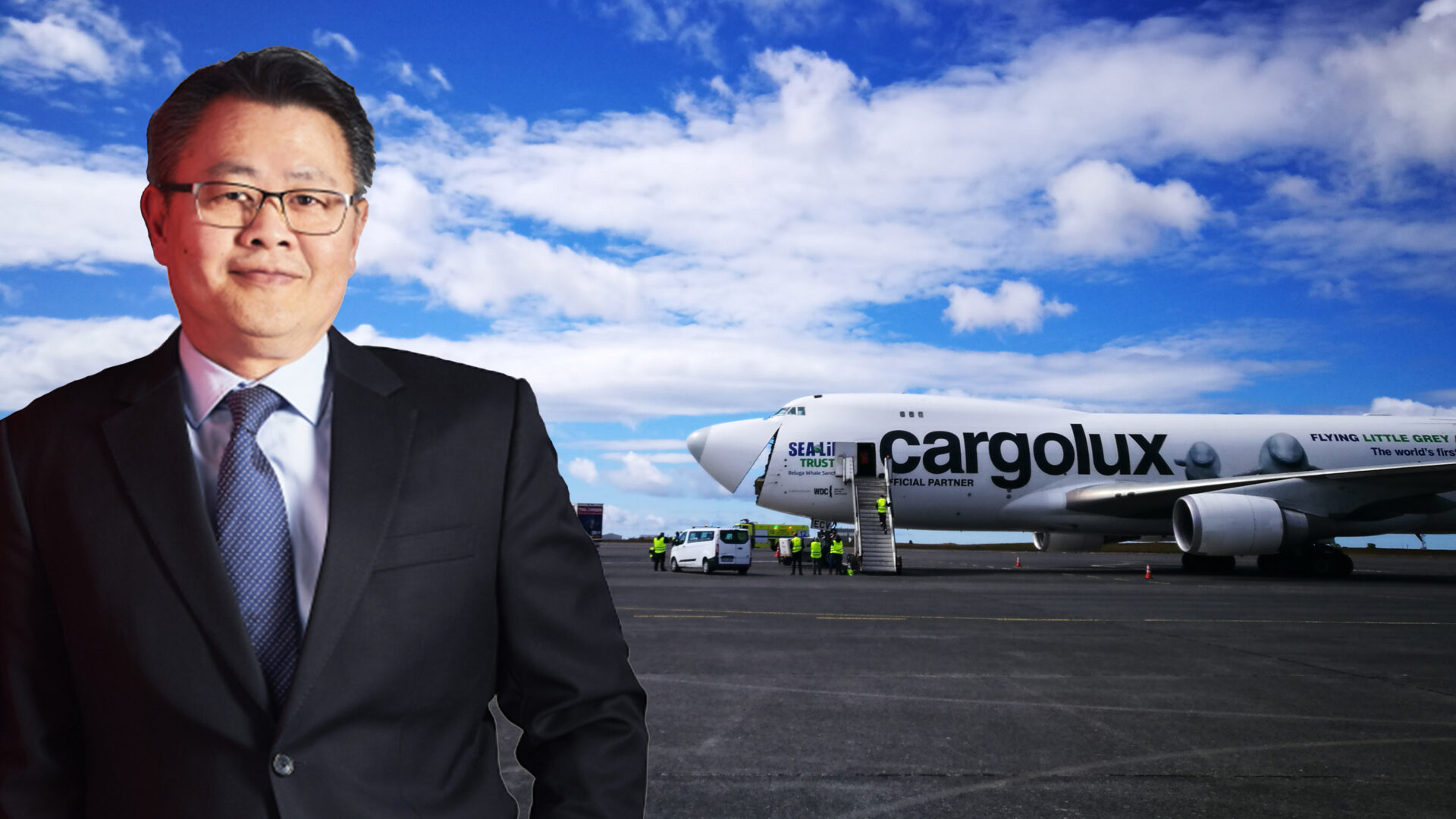 In the middle of June, the cargo airline from Luxembourg has performed a unique delivery to Iceland. Flugblogger met the aircraft in the airport and after asked CEO of Cargolux Airlines Richard Forson about the company and whales.

The story of two beluga whales has started many months ago. They were living in a wild but then trapped by some Russian animal traders. Later the whales were sold to an entertainment park in Shanghai, China. Then the Whale and Dolphin Conservation together with Sealife Trust have launched an ambitious project of relocating the whales from custody to the special sanctuary on Heimaey Island, Iceland. The journey is 6000-miles long from one part of the world to another. Here the Cargolux appears with its branded Boeing 747-400 (reg. LX-ECV). The delivery was planned for many months and was delayed several times due to different reasons. Finally, the plane has departed Shanghai with “Little Gray” and “Little White” on 19 of June. Almost 11 hours later Boeing 747 had landed in Keflavik international airport. Flugblogger has met the aircraft on the apron. The journey was epic, and the will to help animals is understandable. Still, some questions to the airline left. So, we asked CEO Cargolux Airlines Richard Forson to answer them.

–    Why Cargolux needs such projects?

–    An advocate for animal welfare, Cargolux has a strong ethical stance and has introduced an increasing number of measures in an effort to promote environmental awareness and best practices in the air cargo industry. The beluga project is the first of its kind and an initiative that Cargolux is keen to support. By operating such a flight free of charge and assisting the Sealife Trust team with expertise in logistics and animal transports to ensure a seamless flight for the whales, the airline highlights its commitment to environmental awareness and conservation. It is an honour for Cargolux to have put its expertise in animal transport forward for such a noble cause. The beluga project is the latest demonstration of the company’s commitment to such a cause. A number of controversial commodities such as lion bone or hunting trophies have already been banned from shipment across the company’s network. The airline signed the United for Wildlife International Taskforce on the Transportation of Illegal Wildlife Products to fight illegal animal trafficking. Cargolux reviews each demand for animal transport carefully to ensure ethical practices are upheld throughout the transportation chain.

–    Let’s talk about the Cargolux itself. The company is number six among all-cargo airlines in the world. What are the main strategic markets for Cargolux now?

–    Cargolux is an all-cargo carrier based in Luxembourg and ranks 6th on the global IATA scale. The company’s worldwide network covers over 75 destinations on scheduled flights and counts about 85 offices in over 50 countries. The airline operates a fleet of 30 purpose-built 747 freighters, including 14 Boeing 747-8 and 16 Boeing 747-400 variants. Over the past decade, Cargolux has almost doubled its fleet and has continued to expand and adapt its network to meet the evolution of market demand. In 2014, Cargolux launched a dual hub strategy establishing both Luxembourg and Zhengzhou as commercial focal points. This new stronghold in China has enabled Cargolux to significantly develop its position in China, one of the company’s key markets.

–    Back in history, Cargolux had tight links with Iceland, as Icelanders were among the founders of the airline. In 2019, how important Iceland for Cargolux in terms of both: daily operations and the development of the airline?

–    Cargolux’s history with Iceland goes back almost half a century, to the airline’s inception in 1970. Indeed, Loftleiðir was one of the three main companies to set-up the Luxembourgish all-cargo carrier. Loftleiðir remained one of Cargolux’s main shareholders until 1982, and many Icelandic nationals stayed on board and helped shape the company as it is today. The expertise brought by the founding members helped to shape the nature of the operation and their contribution has been invaluable to the company. To this day, they continue to play an instrumental role within the airline; Cargolux currently employs 29 Icelandic citizens including some in key positions such as V.P Maintenance and Engineering, Chief Pilot, and Head of Corporate Communications.

–    Cargolux’s main workhorse is cargo version Boeing 747, including latest models of 8F. However, nowadays 747-8F fleet is nearing an age where they’ll soon require extensive D-Checks. What is the strategy for maintaining the high operation level?

–    The heavy maintenance schedule has been drafted and the first 747-8F has already undergone its D-check which was a major milestone for our Maintenance & Engineering division. Over the past few years, in addition to its core fleet, the company has also devised a flexible fleet of dedicated aircraft. Since the beginning of the year, 3 additional aircraft have also joined the Cargolux fleet that will serve to provide the capacity required for maintenance bridging. It will also provide an adjustable response to market demand.

–    A bit more about the challenges for Cargolux. Last year passenger’s airlines were suffering because of the oil prices increase. It has already led to several bankrupts, including WOW air in Iceland. How the change of oil prices affected Cargolux? I know about special agreement between Cargolux and Turkmenistan government about discounts for refuelling. What other strategies were implemented to avoid risks?

–    For Cargolux, as with all airlines, fuel represents a significant portion of overall expenses. The fluctuation of the oil price affects all airlines, both passenger and cargo carriers. As a means of balancing the expense, we have introduced a fuel surcharge for our customers, to mitigate the effect of price increases. 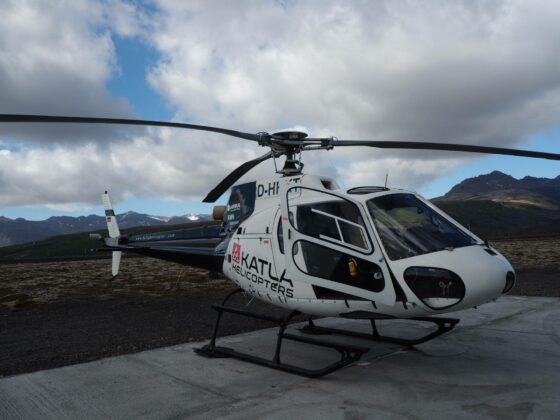 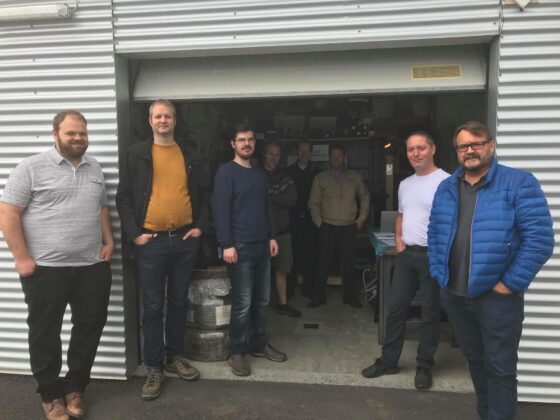