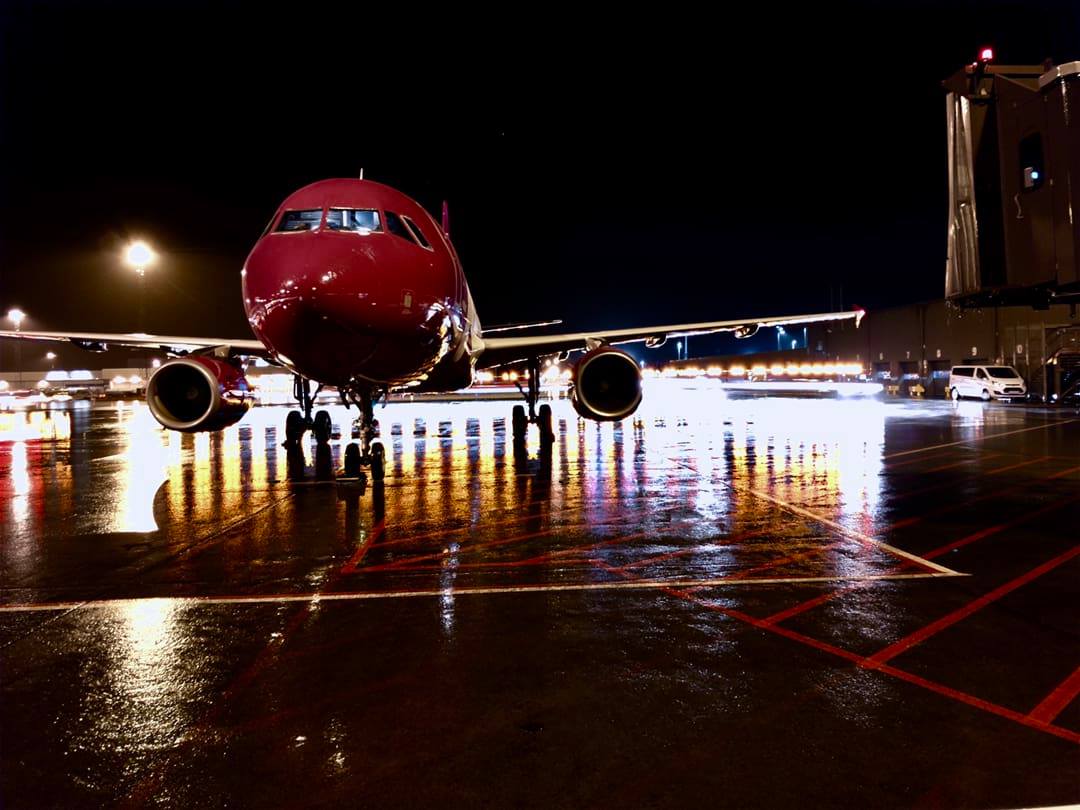 Although the restored WOW air is scheduled to go on air in March, the company has not yet received slots at airports for flights to and from Iceland. The position of Play is the same, and now one of the owners of Airport Associates will work on financing the company. With this, WOW air may have to look at Icelandair with all services at Keflavik Airport. That is the view of Kristján Sigurjónsson from Turisti.is.

If the initial plans for the restoration of WOW air and the creation of Play had been followed, today the airlines would be the three countings from Keflavik Airport. However, it has taken much longer to get the companies up and running, but this week Mbl.is said that the new WOW air was planned for March. Fréttablaðið reports today that Elías Skúli Skúlason, the largest owner of the airline service company Airport Associates would be available to a group of new investors in Play.

Airport Associates provided all services for WOW air planes in Iceland and the question arises as to whether this new relationship between the company and Play will lead to Michelle Roosevelt Edwards, the WOW’s re-starting woman, looking for another service with her jets at Keflavik Airport. There, however, it does not have many choices to choose because the other company in that sector is IGS, which is owned by Icelandair Group. Smaller airline companies will hardly be able to handle jets with high freight but, as previously stated, WOW air intends to be a major part of freight transport to and from Iceland.

The prerequisite for airlines to start selling tickets and transport is, however, that there are slots at airports. Tourists say that neither Play nor WOW received landing time at Keflavik Airport or abroad. A prerequisite for such allocation is that the company in question has an operating license, but Play’s representatives applied for it at the end of last summer. No information has been provided on which WOW air plan to use. 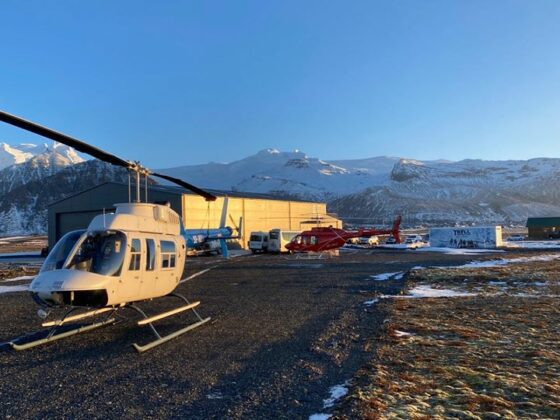 Atlantsflug has doubled its Bell 206 fleet

Jet2.com and Jet2CityBreaks increase service in Iceland during the winter 2020-2021