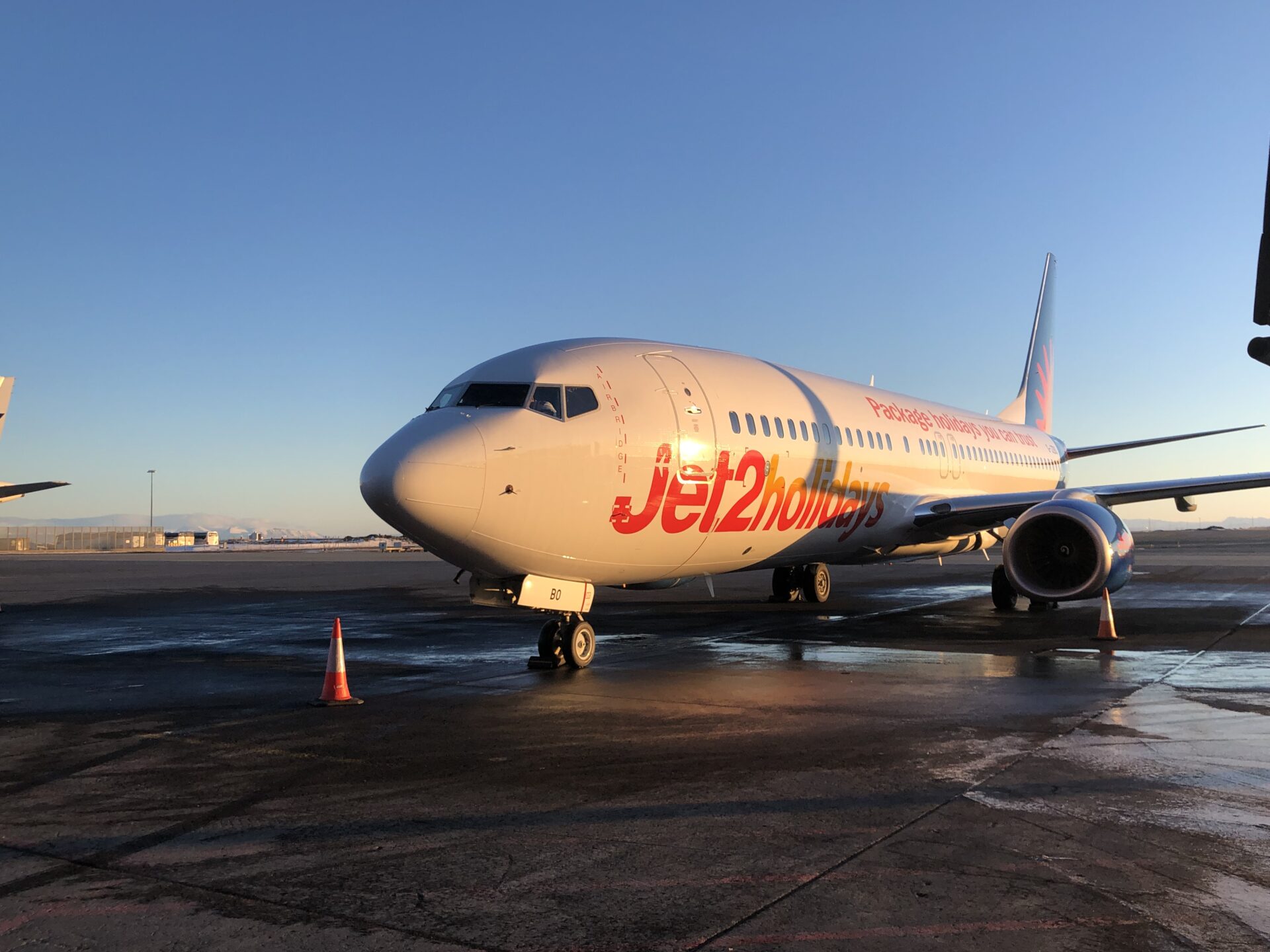 Jet2.com and Jet2CityBreaks increase service in Iceland during the winter 2020-2021

British airline Jet2.com and its travel agency Jet2CityBreaks have announced an increase in their flight plan to Iceland for winter 2020-2021 with scheduled flights from Birmingham and Manchester for the first time, along with special flights from Stansted Airport in London, International Airport in Belfast and Airport in Edinburgh.

This means that the company offers trips to Iceland from all nine of its UK offices. It will fly twice a week from Manchester and Birmingham, on Mondays and Thursdays from October 1 to November 23 and February 11 to April 26. In addition, Jet2.com and Jet2CityBreaks have also increased their special voyages to Iceland and now offer for the first time flights from Belfast International Airport, Edinburgh and Stansted Airport London.

Customers can now choose between 37 three or four-night trips to Iceland, with 15 trips in October and November and 22 from February and April. They can buy single flights or choose between Jet2CityBreaks package tours. Boeing 737-800 aircraft are flown.

Scheduled flights will be twice a week from Manchester and Birmingham, in October and November on the one hand, and from February to April on the other.

37 trips to Iceland to see the Northern Lights: 15 trips in October and November and 22 trips from February to April.

“After the great popularity of our trips to Iceland, we are truly pleased to offer increased services in the winter of 2020-2021,” says Steve Heapy, CEO of Jet2.com and Jet2Holidays. “Iceland is a destination that is growing rapidly, thanks to a variety of options for travellers. ”

“We are thrilled with Jet2.com’s decision to increase the number of trips between the UK and Iceland next winter. We are also excited for new destinations that will result in more direct flights to Iceland, says Guðmundur Dadi Rúnarsson, Director of Business and Technology and Property at Keflavik Airport. “British passengers are an important tourist group for us at Keflavik Airport and for the Icelandic tourism industry as a whole. We work very closely with Jet2.com and look forward to continuing it for years to come. “ 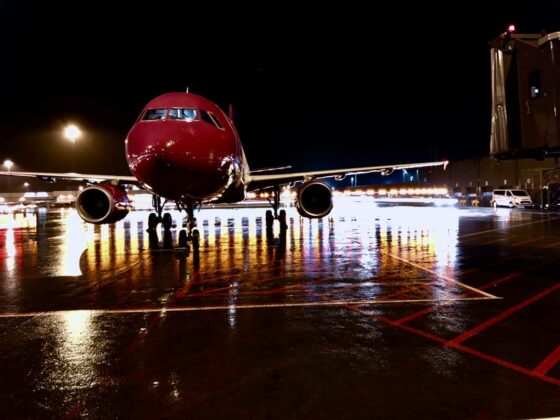 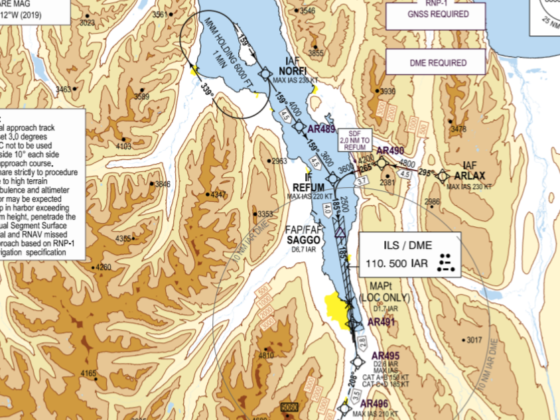 ILS for Runway 19 in Akureiry has become available today