Chinese Juneyao airline was expected in Keflavik airport on Tuesday, March 31. There were going to fly twice a week from Shaghai on Boeing 787 Dreamliner with stopover in Helsinki. However, their flights are postponed coronary virus, Turisti.is reported.

The travel ban imposed by the Chinese government to curb the spread of the Wuhan coronary virus has led to a significant reduction in flights from China. Now, Juneyao executives have taken this one step further and cancelled these first trips, according to the company’s spokesman. He says it is planned that Juneyao jets will fly exclusively from Shanghai to Helsinki until the end of April. As a result, connecting flights to Iceland and other European destinations have been cancelled.

Initially, Juneyao’s impulse assumed thirty trips to the country from spring to autumn. After cancellation of the first journeys, there are twenty-three journeys. The seating capacity has then decreased by a quarter or down to almost 7500 seats to Iceland. 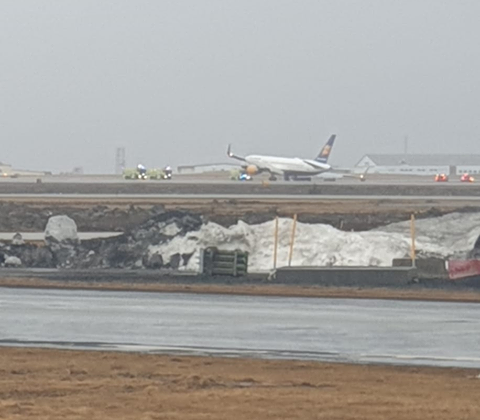 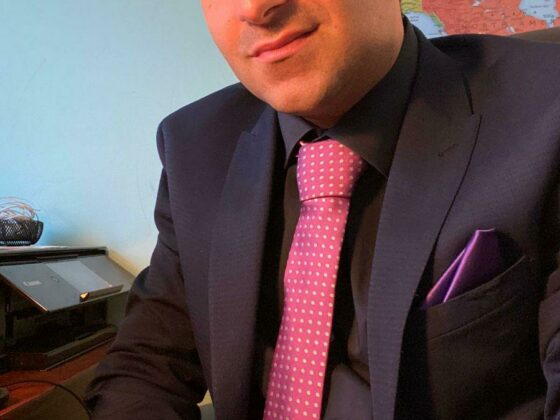