Icelandic charter airline Mýflug has received its third Beechcraft King Air, which has arrived in the base airport in Akureyri today as MYA61 from Keflavik. The new aircraft is Beechcraft B250 King Air and registered in Iceland with tail number TF-MYB. This aircraft previously was registered in the US as N56ZT. The airframe was manufactured in 2017.

According to open sources, the main difference between 200 and B250 models is that the new modification has Hartzell composite scimitar propellers and third-party winglets and Ram Air Recovery System and can operate from shorter runways than the B200GT.

Mýflug is mainly famous in Iceland as an operator for air ambulance flights. On their website, they also offer sightseeing and charter flights for groups up to nine passengers. 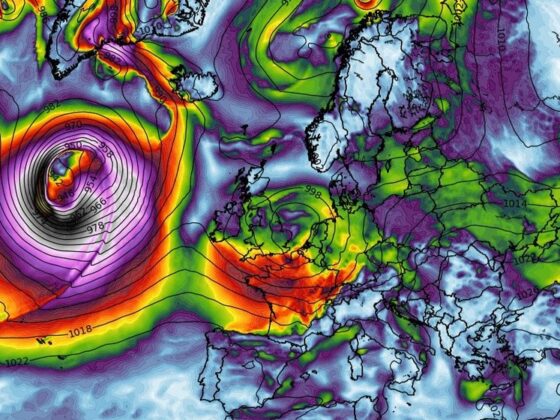 Icelandair has cancelled 22 flights due to hurricane on Valentine’s day, 15 flights were rescheduled