Icelandair and other airlines did not manage to replace WOW air at all routes in summer schedule 2020 after the bankruptcy of the airline in March 2019, reported by Kristján Sigurjónsson at Touristi.is. In the summer of 2018, WOW air flew regularly to 34 foreign airports.

Dusseldorf, Germany, one of the nine cities that will be part of Keflavík Airport’s schedule this summer. Icelandair will fly to the city today, but the decision to fly to Dusseldorf was nevertheless made sometime before WOW went bankrupt. No airline has picked up the thread that WOW should leave behind in the other eight cities.

In addition, Icelandair gave up San Francisco and Cleveland despite performing flights after the collapse of the competitor. In fact, the elimination of the WOW air was written down by the 737 MAX groundings, and perhaps Icelandair would have added trips to the destinations of WOW air if Boeing had not been faulty.

As previously stated, WOW air offered flights to 34 cities in the summer of 2018. To Dusseldorf and Stockholm, the number of flights has increased since then. On the other hand, all flights have been cancelled on twelve of these routes and a contraction in the other fifteen. The flights to Stockholm and Toronto, on the other hand, will be as many this summer as they were two years ago.

As a result, Keflavik’s summer schedule will lose the 19 of the routes used by WOW air. The total number of flights thus decreases by more than 40 out of 100 to these 34 destinations that WOW air served last summer. 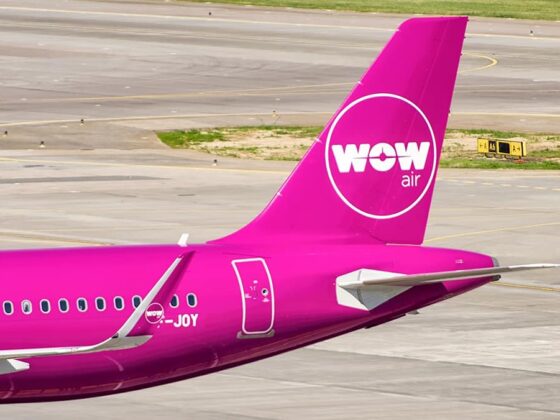