The regular operations of Icelandair were significantly affected by COVID-19 and further travel ban, lifted by several countries. The airline had to cancel most of its flights this week.

Meanwhile, the travel ban does not affect the transfer of goods and this is where Icelandair tries to mitigate the negative effects. According to Flugblogg’s source, a load of fish at Icelandair’s flights was increased significantly. Therefore, on Wednesday, 18.March, together with passengers of flight ICE631 to Boston about 10 tons of fish were sent inside the cargo pods of Boeing 757-200 reg. TF-ISD. The next day, Thursday, 19.March, another 20 tons on Boeing 767-300 reg. TF-ISO. This is way more than a normal load, which usually does not exceed 6-7 tons on Boeing 757-200 and 10-11 tons on Boeing 767-300. 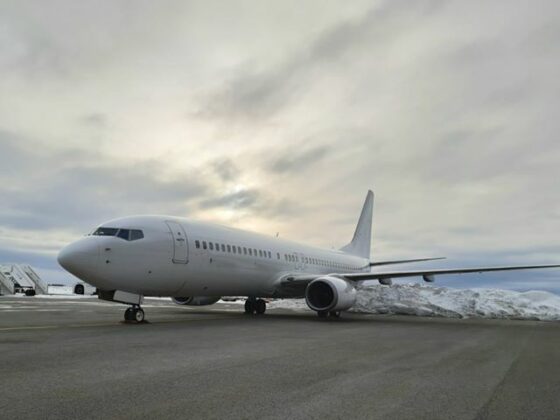 The first Boeing 737-800NG for Icelandair has obtained Icelandic registration

Caution: Iceland is closing. Icelandic MFA warned all international flights might be banned before the end of March