The employment of around 240 Icelandair’s employees will be terminated, says the airline’s press-release, posted in the morning of 23.March. These layoffs affect most divisions within the Company. The total number of Icelandair Group employees (FTEs) was on average 4,715 in 2019.

92% of employees move to part-time employment temporarily. Most of these employees will fall under the new legislation by the Icelandic government of salary contribution. These measures limit the number of layoffs and positively impact the Company’s cash flow in the short-term contrary to permanent termination of employment where notice periods would be paid.

A temporary 20% salary reduction applies to all employees that remain in full-time employment. Executive Management salaries are being reduced by 25% and the salary of the CEO and Board of Directors by 30%.

All these measures will increase the flexibility of Icelandair Group, decrease cost and improve cash flow. The financial effects of the COVID-19 outbreak for Icelandair Group are still uncertain.

The COVID-19 outbreak has significantly affected the demand for international travel. As travel restrictions have been implemented around the world, Icelandair has relied on the flexibility of its route network and gradually reduced flight capacity based on demand. Today, the Company is operating only 14% of its planned flight schedule, and, in the coming weeks, the capacity is expected to decline even further. The effect of the outbreak has also had a significant impact on the operations of other companies within Icelandair Group, such as its regional airline operation, Air Iceland Connect, and the operation of Icelandair Hotels.

In the last few weeks, Icelandair Group has taken decisive measures to diminish cash outflow across all operations, including renegotiations with suppliers and financial institutions.

“We are living in unprecedented times where a global pandemic has significantly impacted international travel”, the president and CEO of Icelandair Group Bogi Nils Bogason said, “Our priority is to secure robust operations of Icelandair Group for the future. The measures we announced today are difficult but necessary to mitigate the impact of the situation on the Company’s operations and cash flow.

The Company has overcome many challenges in its over 80-year history, be it the forces of nature, economic downturns or other external factors. We have always managed to get through such unexpected events with unity, resourcefulness and the unique spirit of the Icelandair employees. I am proud and grateful to be part of such a strong team and I am convinced that we will get through the current challenges now as before.”

Caution: Iceland is closing. Icelandic MFA warned all international flights might be banned before the end of March 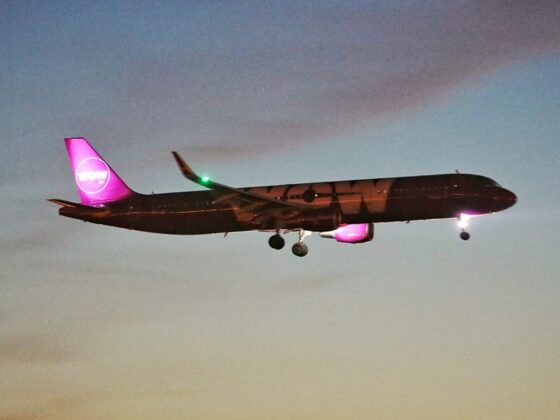