The authorities have agreed with the airline Air Iceland Connect on regular flights to Egilsstaðir and Ísafjörður until 5 May, RÚV reported with reference to the Icelandic government website. Maximum of 13 million ISK (90 thousand US dollars, 83 thousand euro, converted by Islandsbanki) will be paid for the contract, the potential revenue of Air Iceland Connect from the flights will reduce payments.

The authorities have conducted a price survey among three carriers before entering into this agreement, which the Minister of Transport and Local Government and the CEO of Air Iceland Connect should have signed electronically.

This is not the first comparable agreement the government has made with a company on behalf of Icelandair Group in recent days. At the end of March, they signed an agreement to secure flights to Boston, London and Stockholm. The state estimates that it will pay for this maximum of ISK 100 million (697 thousand US dollars, 638 thousand euro, converted by Islandsbanki). 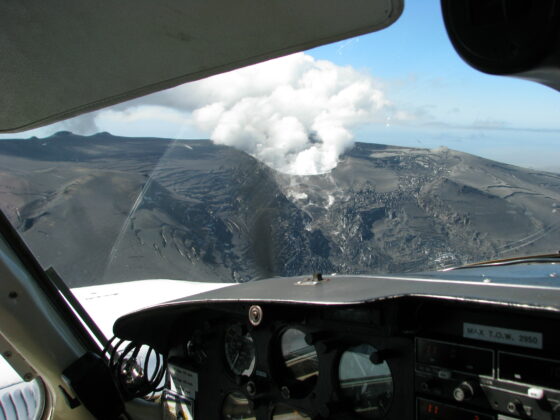 How Eyjafjallajökull banned all flights in Europe. Exactly 10 years ago