Although Icelandair Group entered the Covid-19 pandemic with a strong financial position, the Company will need to strengthen its liquidity position for the upcoming period where flight operations are expected to be at a minimum level. As previously announced, Icelandair Group intends to raise ISK 20 billion through sale of new shares which will provide vital liquidity for the Company. The Icelandic Government has already approved to provide the Company with a guarantee for a credit facility amounting to up to USD 120 million. The guarantee will be subject to terms for the guarantee and the credit facility being agreed upon between the parties, the approval of the Icelandic Parliament and a successful offering of shares in Icelandair Group.

For the last few months, the Company has been working on various mitigating measures which will strengthen Icelandair Group’s liquidity and competitiveness for the short-term and long-term such as the following:Long-term collective bargaining agreements have been completed with pilots, cabin crew and aircraft mechanics which will increase the Company’s flexibility and utilization of resources. Long term agreement have been made with key creditors and vendors regarding concessions for the Company which will be vital in minimizing cash outflow in the upcoming period where the flight schedule is expected to be at a minimum level. Despite the COVID-19 pandemic, the Company has managed to operate a limited but a profitable flight schedule during the summer period. Furthermore, the cargo and leasing operations have been successful during this period by ensuring profitable projects.  Icelandair has completed an agreement with Boeing on additional compensation due to the grounding of the MAX aircraft and Icelandair’s MAX purchase commitment has been reduced by four aircraft. The compensation will strengthen the liquidity position of the Company and the reduced purchase commitment will result in lower capital expenditure in the upcoming years.

Due to these measures, the financial position of Icelandair Group is stronger than what was expected at the time when the shareholders’ meeting was convened on 22 May 2020. The Company aims to sell new shares of ISK 20 billion in nominal terms for a price of ISK 1.0 per share. Furthermore, in case of oversubscription, the board of directors would be authorized to increase the share offering by up to 3 billion resulting in a maximum offering size of ISK 23 billion. Additionally, a proposal will be submitted regarding the authority of the board of directors to issue warrants, which will be stapled to new shares issued following the upcoming share offering, amounting to 25% of the nominal value of the total shares issued. The offering will be held in September, conditioned upon the approval of shareholders’ meeting in order to renew the authority to increase the Company’s share capital. The Company will hold a shareholders’ meeting on 9 September 2020. 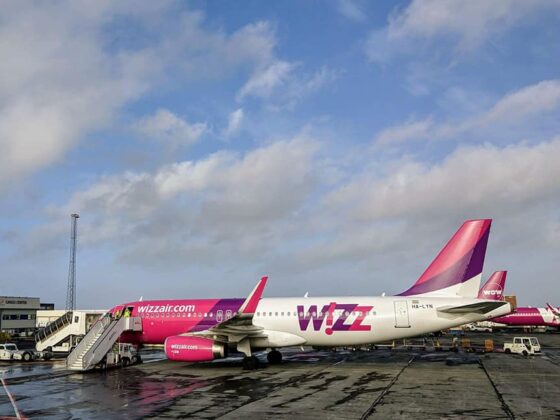 Wizz Air will connect Iceland and Latvia this autumn 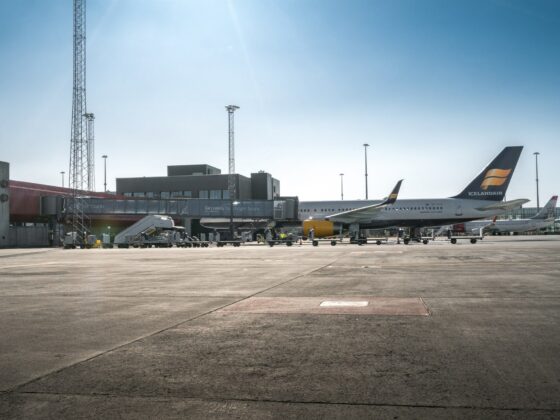 Icelandair will fly a new type of aircraft in four years