Icelandair has entered into a co-operation agreement with the British low-cost airline easyJet, where Icelandair becomes a member of easyJet’s digital booking service Worldwide, Viðskiptablaðið reports. There, passengers can book flights with easyJet and many partner airlines themselves in an automatic and simple way, thus increasing the possibility of connecting flights to a number of destinations around the world.

The service is expected to be active in the coming weeks and when market conditions allow. Passengers will also be able to book flights from easyJet destinations in Europe and further into Icelandair’s route network to numerous destinations in both Europe and North America in the near future.

Icelandair already has partnerships with other airlines such as SAS, Finnair and airBaltic in Europe and Jetblue and Alaska Airlines in the United States. Worldwide by easyJet connects over 5,000 routes around the world with a powerful network of 17 partner airlines. As the leading airline in Europe, easyJet carried 96.1 million passengers in 2019. 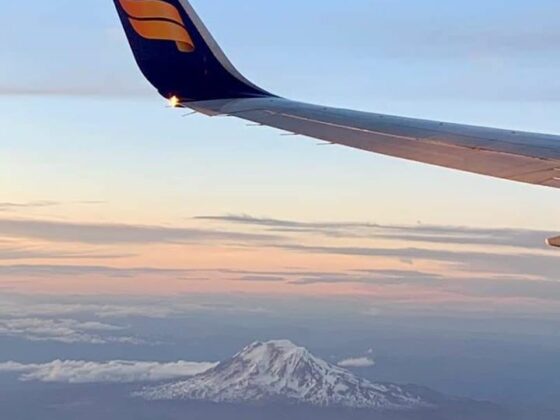 Former director of Play requested to bankrupt the airline