The operations of Icelandair Group continued to be heavily impacted by the COVID-19 pandemic in August. Although some travel restrictions had been lifted from 15 June and Icelandair had somewhat expanded its flight schedule again, new travel restrictions were implemented on 19 August affecting demand to and from Iceland for the remainder of the month. The Company’s freight services continued to decrease much less due to the situation than the capacity reduction of the Icelandair route network.

The number of passengers on domestic flights was around 12,500 in August, decreasing by 58% from the year before. The total capacity was down by 66%. The load factor was 64.9% compared with 76.3% the year before.

The number of sold block hours in charter flights decreased by 77%. Freight decreased by 23%, measured in Freight Tonne Kilometres. 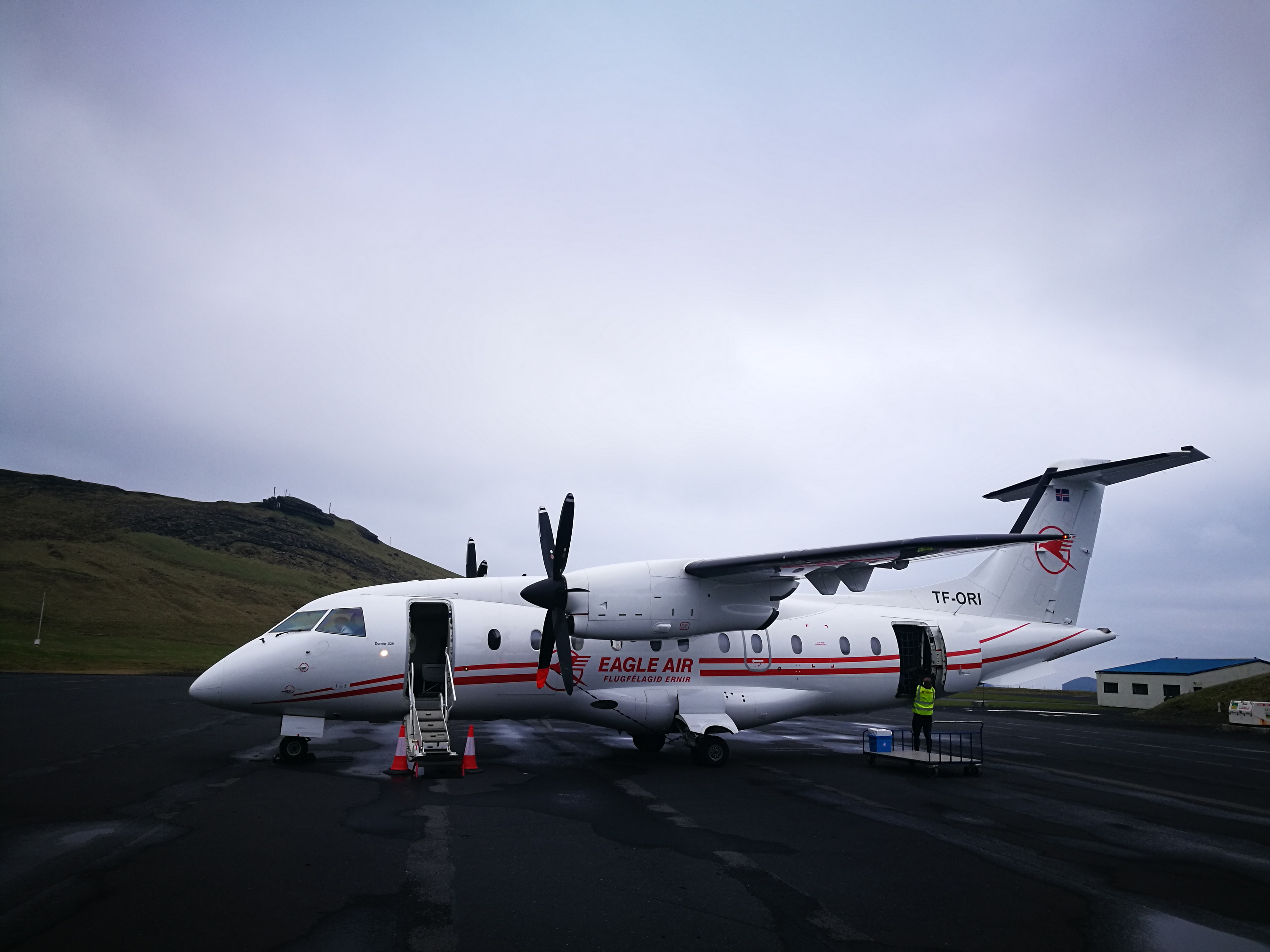