Seven Boeing 757-200s are leaving Icelandair’s fleet, Icelandair Internal Marketing Coordinator Sigrún Ossudardóttir told Flugblogg. According to airline´s release, Icelandair has reached an agreement regarding the sale of three Boeing 757-200s. The final documentation is expected to be completed in the upcoming weeks. Subsequently, the aircraft will be converted into cargo aircraft. The net sale price of the three aircraft is approximately USD 21 million which is USD 2-3 million above book value. The tail registrations of the sold aircraft are TF-FIS, TF-FIT and TF-LLX. Two of the aircraft were manufactured in 1994 and one in 2000. The aircraft will be converted into cargo aircraft. The transaction is in accordance with the Icelandair’s plan to gradually phase out the Boeing 757 aircraft in its fleet.

Icelandair’s CEO Bogi Nils Bogason said, due to the COVID-19 pandemic, the Company has excess aircraft in storage despite the sale of these three aircraft which will be ready to operate when travel restrictions will be lifted and demand for air travel increases again.

In addition, four Icelandair’s Boeing 757-200s will be transferred to the US where will be disassembled. There will be planes with tail registrations TF-ISL, TF-ISY, TF-FIJ and TF-ISF. The first of them, TF-ISL, has departed from Keflavik on 8.October.

According to the airline’s presentation for shareholders in Reykjavik in August 2020, a new type of aircraft will be added to Icelandair’s fleet in 2024. 2019 was the year when there was the biggest number of Boeing 757 in Icelandair’s fleet – 26 planes. The airline’s management expects to receive the whole order of Boeing 737 MAX before the end of 2022, therefore there will be 12 planes of this type in their fleet, both 737 MAX 8 and 9. Five new planes of undesignated type are supposed to be added in 2024. Although there is no information about them so far, President and CEO Icelandair Group Bogi Nils Bogason told Flugblogg in January 2020, one of the main future options is a combined airline’s fleet, which will include Boeing 737 MAX and Airbus A321LR. 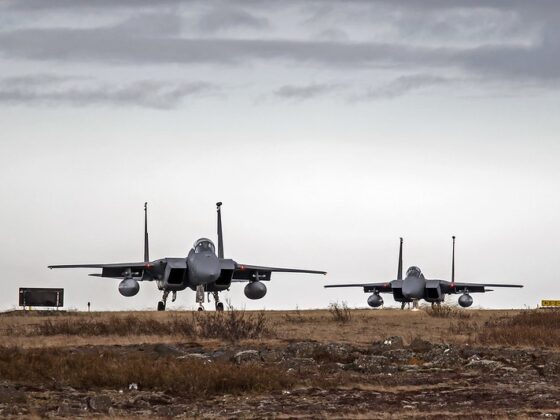