A new “super-low cost” airline has appeared in social media, announcing plans to fly between Europe and the US with a hub in Iceland. The logo of the new airline literally is a vertically inverted symbol of Icelandic low-cost airline WOW air, bankrupted in 2019, therefore, “WOW” turns to “MOM”. Interesting, that MOM airlines announced its plans exactly one year later after another group of Icelandic enthusiasts, trying to launch a new airline “Play” with similar “low cost” ideology. Because of this coincidence, Morgunblaðið wondered if the announcement was a comedian performance.

According to press-release of MOM airline, their business strategy relies on their booking engine “that allows flexibility on a scale never before seen”.

“Passengers will be able to book flights without paying, and cancel without paying extra fees on short notice. We will also have fluid seats that will become available to registered passengers on short notice,” explained in MOM airlines. From their perspective, it will allow ensuring the best seat utilization, which results in more environmentally friendly and cost-effective travel. As a special feature MOM airline is going to offer two seats in every plane for free.

Meanwhile, “all in-flight services will be optional. Whether it’s food, reading material on board, charging for electronics, nets, luggage space, toilet paper, hand soap, choice of seats and much more. In this way, we will break new ground in Icelandic aviation history with low prices and services.”

In addition, the airline will offer so-called “COVID and non-COVID flights”: ” People who are quarantined, infected, exposed to infection, or have antibodies after infection may travel together. The aircraft will be specially marked and the flight crew of these aircraft will only be individuals with a positive antibody test.“

No surprise such announcement surprises and makes you doubt. However, the PR department of the company reassures that it is not a joke. “MOM airlines is a real business, yes,” representatives of MOM airlines told Flugblogg, “At the moment we are not disclosing who is behind the project. This will be announced at our press conference on the 10th of November. The company is fully funded with a blend of the foreign and local investor group.” 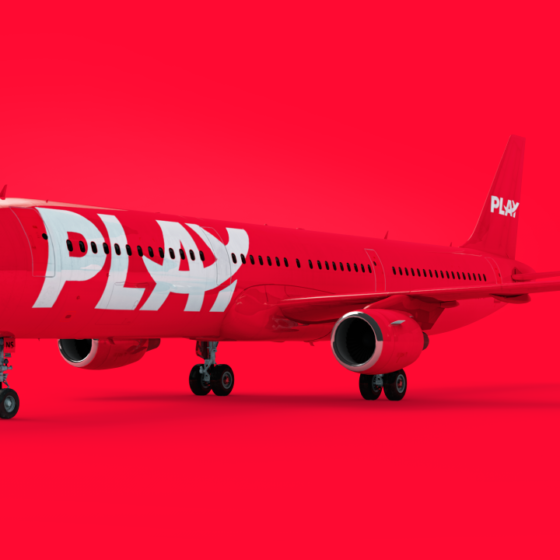 Play airline secures 1.4 billion ISK for take-off next winter
The airline Play is in process of securing long-term funding and plans to begin formal operations next winter, according to Mannlíf sources. The amount of secured funding is 1.4 billion…
Total
1
Shares
Share 1
Tweet 0
Share 0

The first winter storm in Keflavik affected no flights 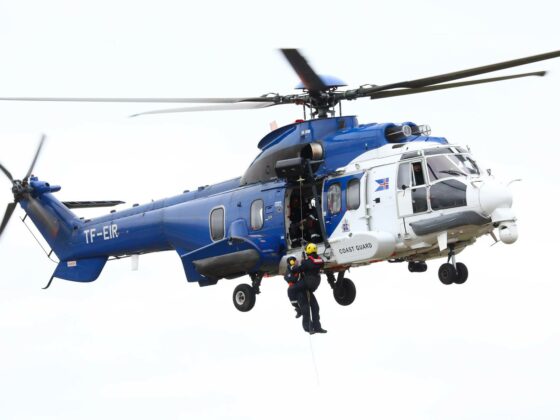