Aviation festival in Southern Iceland “Allt sem flygur” (Icelandic “Everything which flies”) will be attended by a record amount of visitors, same as it was last year. This is expectation of the president of Flugmálafélag Íslands (Icelandic “Association of Icelandic aeroclubs”) Matthías Sveinbjörnsson, which revealed to Flugblogg. The festival will be held on Hella aerodrome on the weekend 9-11 of July.

According to tradition, the week before the festival there is an aviation championship, where pilots compete in navigation and piloting skills. ”There are four or five tasks in the championship, depends on the weather,” said Matthías Sveinbjörnsson. He did not reveal the tasks as the championship is still ongoing these days.

“We competed yesterday in landing. The weather has its effect but is fine in Hella. Conditions from BIRK however affect how many can compete,” told Matthías Sveinbjörnsson. This year there are competitors from Iceland only due to the COVID-19 situation in other countries. 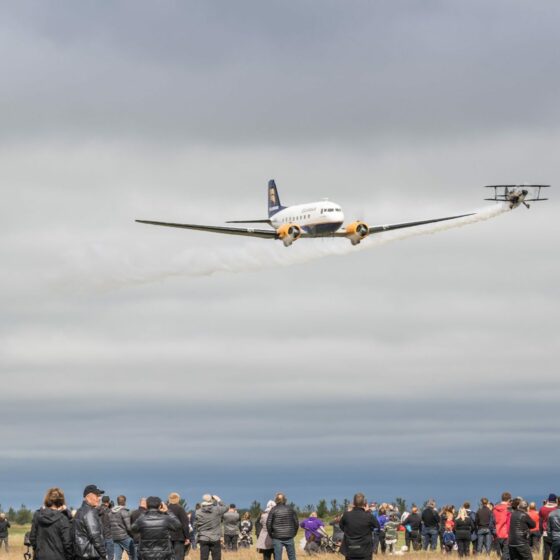 “Candy shower”, aviation championship and the 100th anniversary of Icelandic aviation. “Allt sem flýgur 2019”
The biggest general aviation festival was held in Hella, the town and aerodrome in the middle of the southern valley of Iceland. Flugblogger discovered how private pilots celebrated the 100th… 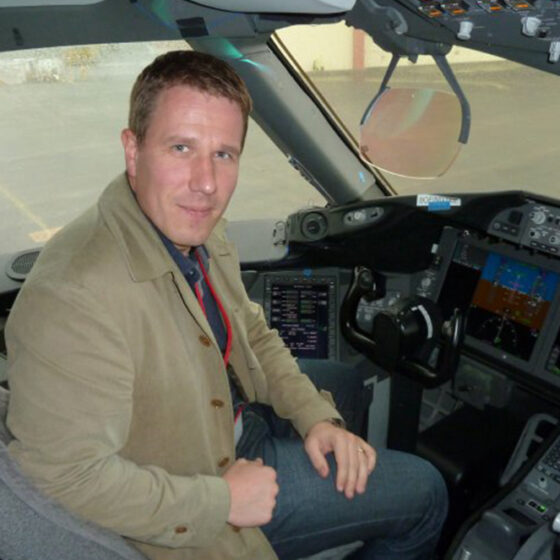 Has got a tailstrike. What is known about the second PLAY’s Airbus A321neo past