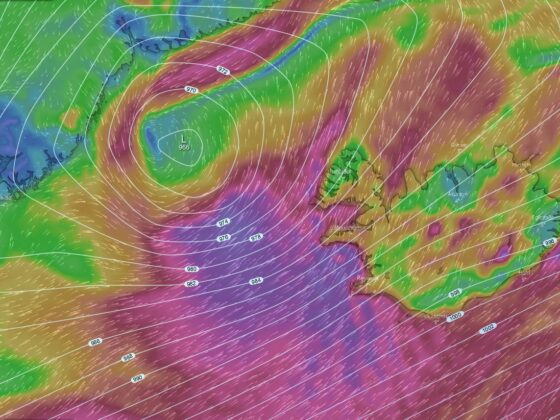 The first winter storm in Keflavik affected no flights