The newest Icelandic airline Play revealed the pictures of their first Airbus A321neo with new livery. “Ready player one!”, says the official announcement of the airline, which is probably reference to the American science fiction action film with the same name, published in 2018.

Their Airbus 321neo with registration TF-AEW is the first one of three, which airline is going to operate in 2021. The first flight of the Play airline is planned on 24.June.

Icelandair ferried 21 900 international passengers in May, expects 30 000 in June 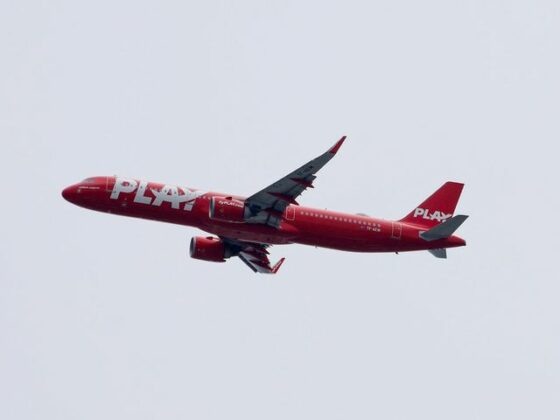 “Player One”, the first plane of the new Play airlines, has arrived in Iceland