The concept of the new Icelandair’s livery was presented in December 2021. The idea got a mixed response in the Icelandic aviation community. The activists from the disappointed majority even launched a petition with a request to Icelandair to drop the idea about the new liveries. “Wannabe Lufthansa, but ended up as Ryanair”, one of the most liked comments, mascouting the common mood.

However, Icelandair communication manager Guðni Sigurðsson earlier told Flugblogg the airline does not see an issue. “We have gotten very positive feedback on our refreshed print and web marketing material, and now it is finally time to start rolling out freshly painted airplanes. This will, of course, take some time, but the first ones are expected in early 2022”, said Guðni Sigurðsson, answering Flugblogg’s questions, “People have shown a lot of interest in our new design, and of course, we see different opinions. This is what we expected and what we have seen before when we introduced a new livery in 2006 and what we’ve seen when other airlines have redesigned their liveries. We have been working on refreshing the brand for two years in good consultation with our staff, and have been rolling out new and refreshed marketing material since earlier this year, with great results.” 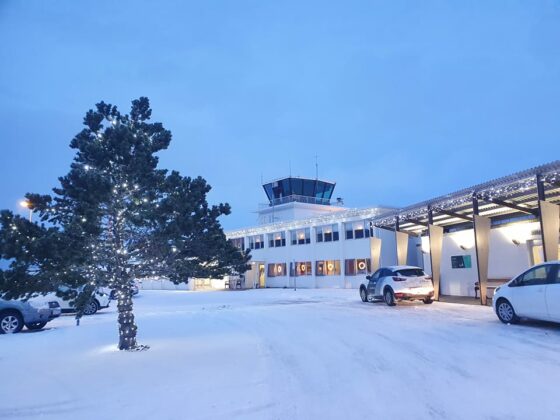