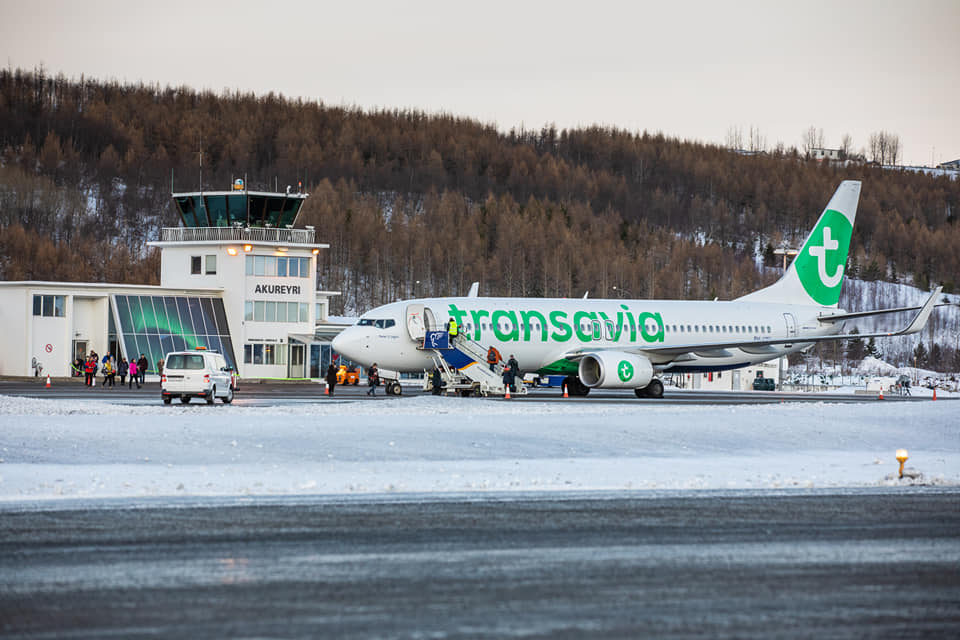 Iceland tries to invite more tourists to the other parts of the country besides the capital region. For this national airport operator Isavia together with public-private business partnership Islandstofa launch a promotion campaign with grants for airlines, which would deliver passengers directly to regional airports. The focus in the campaign is introducing possibilities on flying directly to the ,, other“ side of Iceland – to the area and unique nature in the northeastern part of Iceland or if one would draw a line across the country – the area north of Hofsjökull/Vatnajökull glacier, director of Isavia Regional Airports Sigrún Björk Jakobsdóttir told Fugblogg.

The pax flow in regional airports is small and they are out of commercial scope, back in 2018 Isavia director of regional airports Jón Karl Ólafsson told Flugblogg. “We actually separate domestic airports and Keflavik in our operations. Because the operational grounds are different,” said in 2018 Jón Karl Ólafsson, „In Keflavik, we have user fees, and airlines paying the whole thing. There it runs like just like a normal business, while on the domestic side we have charges free, because of the agreement between us and government, which is no longer than only 1 year at the time.”

According to him, one of the possibilities was an agreement between Isavia and the government for 5-7 years: “But we demand it should be fully financed. Our request is that they should check the domestic airports and try to commercialize them. At least, to put them into a business trend thinking. Then to think about investing for 10-15 years, instead of talking 1-year cost and problems.” One of the attempts to increase the traffic to Akureyri was made back in 2017 when Air Iceland Connect, part of Icelandair, connected the northern airport with Keflavik directly. However, this route existed for less than two years.

In 2020 Icelandic Minister of Transport Sigurður Ingi Jóhannsson announced the new plan of the extension of the facilities in Akureyri and Egilsstaðir airports. The project cost between 500 and 600 million ISK (USD 3,5-4,2 mln, Euro 3,2-3,9 mln, rates on March 2020) for both airports. The project is a part of the Icelandic government efforts to mitigate the negative effect of coronavirus on the Icelandic economy. Several months before, in January, had been completed the construction of long-awaited ILS with offset approach to runway 19 in Akureyri, which is supposed to make approaches in the airport from the north side during low visibility. In addition to this, Akureyri airport will be extended with new terminal building, apron and support facilities. In summer 2021, the only runway and taxiways in Egillstaðir airport were renovated for ISK 1,1 bln (USD 8,4 mln, Euro 7,3 mln, rates by CB Iceland on 15.06.21). According to Sigrún Björk Jakobsdóttir, both Akureyri and Egilsstaðir airports have good technical infrastructure and facilities for aeroplanes with ILS at both airports. Egilsstaðir terminal can accommodate a large number of passengers and Akureyri is underway with the addition of a new terminal which hopefully will open in summer 2023.

Now Icelandic government wants to fill up the regional airports with passengers and invites foreign airlines to assist with it. “The regional marketing offices and Isavia have been for the past decade been promoting and introducing the possibilities of the two airports, says Sigrún Björk Jakobsdóttir, “The government did also put down objectives in tourism after the elections in 2017 and one of them was to put emphasis on open another gateway to Iceland.” In 2020 Isavia Regional Airports and Islandsstofa joined forces with the Official Travel Guide service to North Iceland Visit Norðurland and Austurbrú (private institution to develop Eastern Iceland) to establish a 36-month programme that is funded through the Atvinnu og nýsköpunarráðuneyti (Ministry of Employment and Innovation) and the Route development fund.

The budget for the campaign is ISK15 million (USD 115 000, Euro 100 000,  rates by CB Iceland on 04.11.21) annually for three years. The Route development fund has also changed its funding rules and if an operator sets up at least the minimum of six flights over 4 months period to either Egilsstaðir or Akureyri they will receive an 18 euro (ISK 2700, USD20, rates by CB Iceland on 04.11.21) grant per passenger. There is also a possibility of up to 60 000 euro (ISK 9 mln, USD 69 000, rates by CB Iceland on 04.11.21) marketing grant for promoting the destination given that the operator will contribute an equal sum.  Isavia Regional Airports will also offer a discount on landing and passenger charges based on a three-year agreement of operations: 100% discount in the first year, 90% in the second year and 75% in the third.

In October 2021 Dutch Transavia announced direct flights to Akureyri from Amsterdam in February and March 2022. “We are only in the first months of this campaign,” says Sigrún Björk Jakobsdóttir, “Our representatives attended both Routes virtual and Routes World in Milan recently and the feedback from the airline meetings was, in general, a genuine interest in the development of new destination in Iceland. Keflavík airport has a proven case now with a 79% recovery rate since 2019. So the interest in Iceland and future developments will for sure increase in the coming months.” 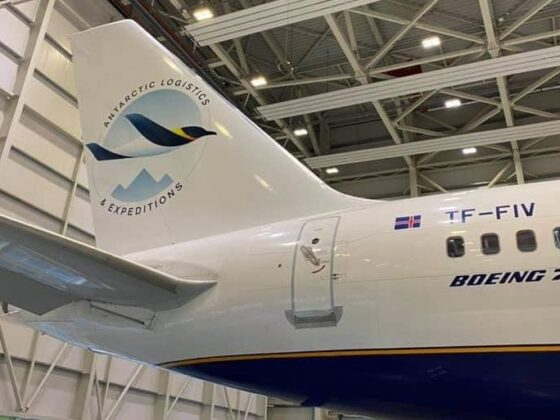